What comes to mind when you consider technology and folks over age 50? For many who now develop technology, they don’t consider us at all. And if they do, they often consider us technologically ignorant or irrelevant. They have forgotten that our generation, led by folks like Steve Jobs and Bill Gates, created much of the technology on which our digital world has been built. But our numbers are too huge to ignore. 50+ ‘ers are expected to comprise 45% of the U.S. population this year. That’s 144 million of us with disposable income of about three trillion dollars. As this generation has aged we have not lost our passion for technology. We have lost some of our eyesight, our hearing, and our manual dexterity. But most of all we’ve lost our patience dealing with stuff that doesn’t work right. And that’s what Tech50+ is all about. We look at technology through our eyes. Not through the eyes of a twenty-something working for a gadget site. Not through the eyes of a thirty-something marketing manager who is hoping to sell millions of whatever to people who aren’t us. Not through the eyes of someone in a big box store who talks down to anyone with gray hair. We want our readers to know what products work for us, and which don’t. We’ll tell you if we’ve had to call customer service to get some product to work right. We’ll let you know if you’re going to need a magnifying glass to read the manual, and if you’ll need a translator who knows Geek or Chinese to explain it. We’re here to tell you about technology that will help you live a better life, a fun life, an active life, a caring life, a connected life. We know that technology now permeates almost every aspect of our lives, from entertainment to health care, from connecting with family and friends to connecting with your car. And we’re here to help you keep up with it.

Tech50+ brings together one of the most experienced teams of journalists on the planet, each of whom has spent at least a generation following hi-tech and understands the needs and perspectives of the 50+ audience. We want Tech50+ to be the website you turn to for products, issues, and help. Want us to cover something? Have a question or suggestion? We’d love to hear from you at info@tech50plus.com. 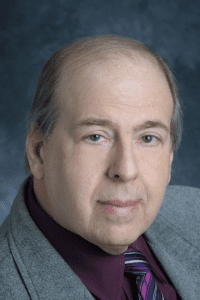 Gary is an award-winning journalist who has been covering technology since IBM introduced its first personal computer in 1981. Beginning at NBC News, then at ABC News, Ziff Davis, CNN, and Fox Business Network. Kaye has a history of “firsts”. He was the first to bring a network television crew to the Comdex Computer Show, the first technology producer on ABC’s World News Tonight with Peter Jennings, the first to produce live coverage of the Solar Power International Conference, and the creator of the Fox Business Network signature series, “Three Days In The Valley”. Along the way he created the History Channel Multimedia Classroom. He has been a contributor to both AARP’s website and to AARP radio, as well as to a handful of other print and web-based publications where he specializes in issues involving boomers/seniors and technology. He has been a featured speaker and moderator at industry events such as the Silvers Summit and Lifelong Tech Conferences at CES, the M-Enabling Health Summit, and the What’s Next Baby Boomer Business Summit. His column, “Technology Through Our Eyes” appears in half a dozen newspapers and websites across the country.  Gary also serves on the Board of Directors of the Oasis Institute.. 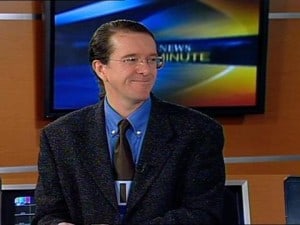 John R. Quain writes for The New York Times, U.S. News and World Report, Fox News, Tom’s Guide and several other publications. He is also the personal technology columnist for Foxnews.com and has been an on-air reporter for CBS News Up to the Minute. His articles have appeared in Esquire, Rolling Stone, and Entertainment Weekly. Quain is a member of the International Consumer Electronics Show advisory board and an adviser to Driving Summit. 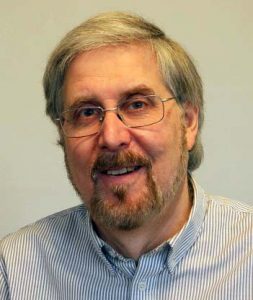 Bill Stoller is a veteran of more than 25 years in broadcast journalism, as an anchor, reporter, editor & writer at ABC Radio News, NBC Radio News, and an alphabet soup’s worth of New York City area radio stations including WINS & WCBS.  He wrote, co-produced & voiced a daily health-science-technology feature at ABC Radio News and was a technology reporter for a syndicated news service.  Bill was one of the first on-air reporter/anchors at Bloomberg Radio, where he put together diverse computer applications & technologies to help create a virtually paperless radio newsroom.  Overlapping his last years in radio, Bill became an IT consultant to small businesses in the New York City area through his company WCH Computer Services, LLC. The company is also a nationwide reseller of email security, archiving & encryption services. In addition, Bill has been the voice of many corporate video and audio productions. 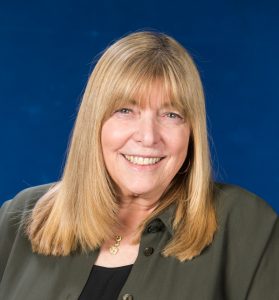 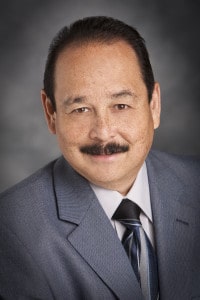 Tim is recognized as one of the leading industry consultants, analysts and futurists, covering the field of personal computers and consumer technology. Mr. Bajarin has been with Creative Strategies since 1981 and has served as a consultant to most of the leading hardware and software vendors in the industry including IBM, Apple, Xerox, Hewlett Packard/Compaq, Dell, AT&T, Microsoft, Polaroid, Lotus, Epson, Toshiba and numerous others. His articles and/or analyses have appeared in USA Today, Wall Street Journal, The New York Times, Time and Newsweek magazines, BusinessWeek and most of the leading business and trade publications. He has appeared as a business analyst commenting on the computer industry on all of the major television networks and was a frequent guest on PBS’ The Computer Chronicles. Mr. Bajarin has been a columnist for US computer industry publications such as PC Week and Computer Reseller News and wrote for ABCNEWS.COM for two years and Mobile Computing for 10 years. His columns currently appear online in PC Magazine, TIME and Techpinions.com. His various columns and analyses are syndicated in over 30 countries.

Fred Fishkin has been known to radio listeners around the country for more than 25 years, covering consumer technology from the everyman’s point of view.   He has worked with CBS Radio, Bloomberg Radio and Wall Street Journal Radio and is currently syndicated through his own production company.   You can hear his daily reports on a variety of radio stations around the country and online at http://www.bootcamp.com.    When he isn’t behind a microphone Fred enjoys hiking,  photography and travel.

Eric has been writing about the intersection of technology and society for more than 20 years. Hundreds of his articles have appeared in The New York Times, the Los Angeles Times, Emmy magazine and many other publications. He is also the author of three best-selling non-fiction books that look at Hollywood, the automobile industry and digital technology. He is a technology consultant for such companies as Apple, Audi, Panasonic, and others.

Ross is Senior Director of Industry Analysis as Aop Annie. He has been a Research director and industry analyst covering consumer technology for 19 years. Skilled at blending diverse methodologies to create powerful, actionable findings. Pioneered research services at Jupiter Research, The NPD Group and Inside Network. Founder and publisher of Backerjack, the first editorial Web site devoted exclusively to crowdfunded product innovation, contributor to Fast Company and Inc.. Former columnist at Engadget, CNET and ABCNews.com. 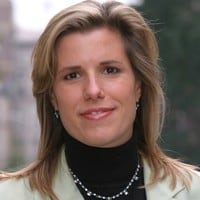 Deb has been a management consultant specializing in digital strategy, content creation and technology management. She was working in social media before Mark Zuckerberg entered grammar school and ‘social media’ had a name. Her first job out of college was to take a relationship pricing application for a leading commercial bank out of beta. Deborah’s clients include firms such as Time Inc., McGraw-Hill, The Economist Group, and JPMorgan Chase. Deb holds an MBA from New York University in Management and International Business and a Bachelor of Science degree from Cornell University in Operations Research and Industrial Engineering.